Home Latest News ‘I do truly believe it should happen’ 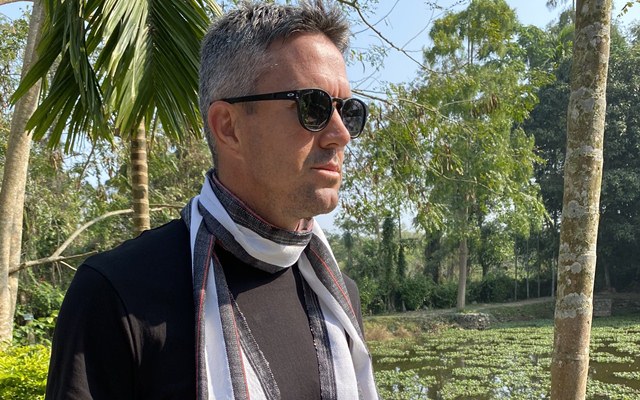 The outbreak of the Coronavirus has led to the IPL 2020 being postponed until April 15. It was supposed to commence on March 29 but the BCCI had to defer until the aforementioned date after the government upheld the foreign visas. With the conditions worsening across the world and the country, it is increasingly looking difficult for the IPL to take place at all this year.

However, the former England cricketer Kevin Pietersen believes, the T20 extravaganza should take place this year. He suggested a condensed tournament in three safe venues and also felt that there should be no harm in playing the matches behind closed doors.

“Let’s say July-August is the earliest, I do truly believe the IPL should happen. I do believe it is the kick-start to the cricket season. I think every single player around the world is desperate to play the IPL. There could be a way in which to get some money into the franchises, into the economy by having a situation where you use maybe three venues which are completely closed to fans and the players can still go out and play the tournament in three weeks or in four weeks.

“So it’s a more condensed tournament in three venues, which we know are safe, which we know are secure,” he said on Star Sports Cricket Connected. Moreover, Kevin Pietersen also went on to say that the fans should get to terms with the fact that they won’t be able to watch live matches in the stadium for the next few months due to the global pandemic. He also cited the risk of bringing them to the stadium at this moment.

The former India cricketer turned commentator Sanjay Manjrekar backed Kevin Pietersen’s views in a different way highlighting the economy of the country. He believed that the IPL should start as soon as the concerned authorities give clearances and the cash-rich league will kickstart the economy as well.

“The moment we get clearances from all the authorities that matter, the IPL should happen. Only because it will kickstart the economy because when you talk about the IPL it’s not just about the Mumbai Indians, or a [MS] Dhoni or a Virat Kohli, there are a lot of people who are making their livelihood through the IPL,” Manjrekar said.

Rose McGowan Lashes Out at Alyssa Milano for Refuting the Sexual Assault Allegations on...