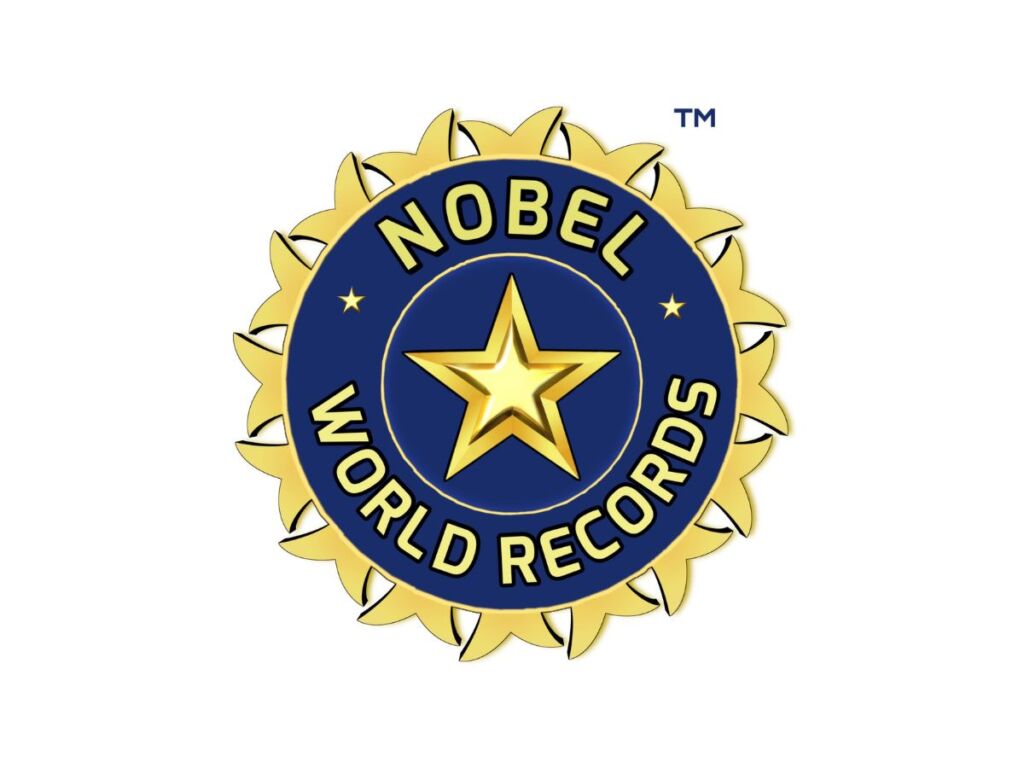 In the Nobel Book of World Records, human and natural records are documented to foster and assist young people’s talents. Amongst the world’s largest & renowned record book companies, Nobel World Records was launched in India along with Mauritius in 2020.

An annual publication that is usually published in print or electronically (sometimes called a magazine online) is the Nobel Book of World Records. Adverts, purchase prices, prepaid subscriptions, or combinations of these three are generally used to fund Nobel World Records.

The Nobel Book of World Records is published every year in MAURITIUS and INDIA, containing world records for humans and nature. It is a reference book that documents both natural and human world records, published annually in Mauritius and India. The Nobel World Record rules & regulations categorize the world records achieved by humans in education, literature, agriculture, medical science, business, sports, nature, adventure, radio, and cinema.

Anyone who meets the eligibility criteria for the New Nobel World Record Award & Certificate may submit a nomination at any time. Any person who meets the nomination criteria is eligible to apply for a Break Existing World Records Award & Certificate. A new or breaking world records adjudicator from NWR will advise you on your new or breaking world records. Travel costs will be inclusive based on the distance from the location. Anyone who meets the criteria of the New Nobel World Records Rules & Regulations may submit a nomination at any time.

Over the years, Nobel World Records has recognized thousands of celebrities, sports persons, Government officials, and other talented persons across the world. It receives about 200 to 500 applications per day from all over the world.

You can learn more about Nobel World Records Private Limited here. Follow them at https://www.instagram.com/nobel_world_records