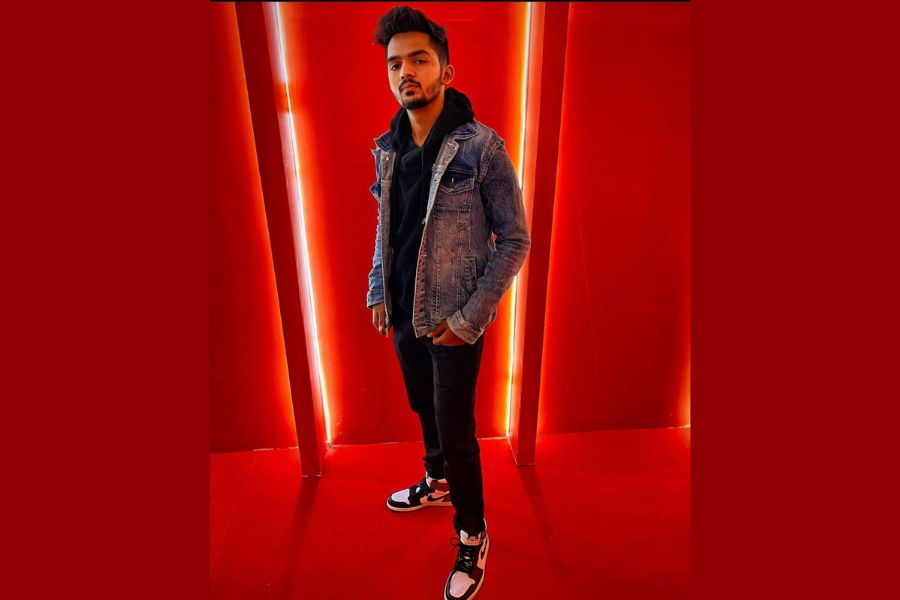 Currently, the 20 years old guy hailing from Surat is the CEO of a renowned digital marketing company named LKS Media; he is also a member who has his own social media page called Log.Kya.Sochenge.

Surat (Gujarat) [India], August 31: Making a career in social media has become today’s norm. However, you cannot succeed without having certain qualities, and no one knows this better than Neel Shah. By profession, he is a social media expert who has uplifted numerous businesses via social media sites.

Currently, the 20 years old guy hailing from Surat is the Ceo of a renowned digital marketing company named LKS Media; he is also a member who has his own social media page called Log.Kya.Sochenge.

When asked about the motive behind starting this page, he says,” The reach of social media helped me to follow my passion. I have always wanted to entertain other people, and what’s better than being a memer. “The page is now followed by 4.5 million active users, which itself shows the efforts made by Neel to keep people entertained.

Thanks to Neel’s personality and confidence, today, he has managed to build his image from scratch. Social media campaigns for renowned brands like Tiktok, HelloApp, Likee & AamAadmiParty were all successfully run by this young entrepreneur. When he was asked about the success of the campaigns, he said, “My main focus was to ensure that I use the reach of social media to its maximum, and that’s what I did. Thanks to my team, they were on their toes to ensure that the campaign gets its desired success, and that’s what it got.”

With time and experience, Neel has enhanced his networking skills, and today his connections are stronger than many other Entrepreneurs. Driven by its content, his social media handle is followed by many celebrities, including Hiba Nawab & Kartik Aaryan.

Entrepreneurship doesn’t come naturally, and he is a living example of it. Over time, Neel strived hard for what he has today. There have been times when situations were tougher than usual, but Neel’s dedication and passion never allowed him to give up. In this growing competition, we all know that his journey might get challenging in the future, but we all know that he will achieve everything he deserves with his resilience.