Aminia expands its marketability in Guwahati, aims at more outlets in Eastern India 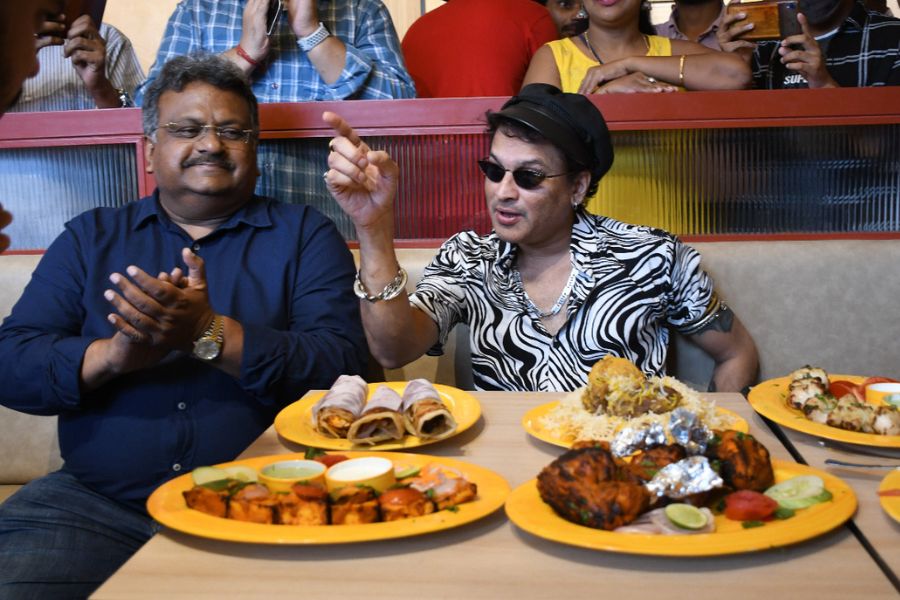 Following its success in Siliguri and with proposals in Jamshedpur and Chandannagar in the pipeline, the 93-year-old biryani restaurant is ready to set foot in Guwahati soon.

After years of serving the city, Aminia is now endeavouring to expand its legacy outside of Kolkata. The brand has lately established itself in Siliguri, with aspirations to extend into other parts of Eastern India. The iconic brand is currently operational at 12 locations, including New Market, Golpark, Jessore Road, Rajarhat, Shyambazar, Behala, Barrackpore, Serampore, Sodepur, and Siliguri, with Guwahati set to open at the end of this month & Kolaghat by the first week of October.

Aminia has devised a strategy to aggressively grow its reach over the next five years as the hospitality sector recovers after floundering for over two years due to the COVID-19 restrictions. “In addition to expanding in West Bengal, we intend to explore other areas of India. As part of its strategy, we will add 3-4 more outlets by next year, all of which will be company-owned and supported. Apart from expanding, our primary goal is to maintain consistency throughout all our locations and to provide the best possible service to our patrons. Our Guwahati lunch is scheduled towards the end of this month right before when the city is all out for Pujas. We are also working on projects in Jamshedpur and Chandannagar,” stated Azra Asher Ather, the director of sales, Aminia.

“Following our top quarter performance, we predict a 20-22% increase to balance out our expected revenue and profit. Every year, the market becomes more aggressive, making profit extraction both challenging and competitive. With this in mind, we hope to enhance our earnings before taxes, depreciation, and so on, and to prioritise our efforts. Our first outlet outside of Kolkata, in Siliguri, is doing phenomenally well. The people there have loved us, and we expect a similar response by the people of Guwahati as well,” she further added.

Other cities, according to Mohammed Asher Ather & Mohammed Kabir Azhar, the Director of Aminia, quoted that tier-2 and tier-3 cities have less access to branded chain of biryani & there is a high scope of setting a strong trend. As per their assessment, these areas also have a volatile market, in terms both online and offline and we are going our best to serve such demand.

Adding to this Mohammed Azhar, the Chairman & Director of Aminia Restaurant quoted “We are stronger today & promise to be strongest as we grow higher with people’s love & expectation every day”

What: Aminia’s new outlet in Guwahati

The history of Aminia dates back to 1929. Today, Aminia is being run by third and fourth generations with fourteen outlets across the city. They serve the famous Mughlai/Awadhi cuisine, and each and every dish which they offer has a serene taste that one can’t let go of. Aminia’s biryani and kebabs are one thing to fall for whenever you have a bite or have its smell. It has an essence of its own. Aminia is situated in different extreme locations serving people everywhere with love. The Mughlai dine den opened its all-new outlet outside Kolkata, in the largest city of North East, Guwahati.