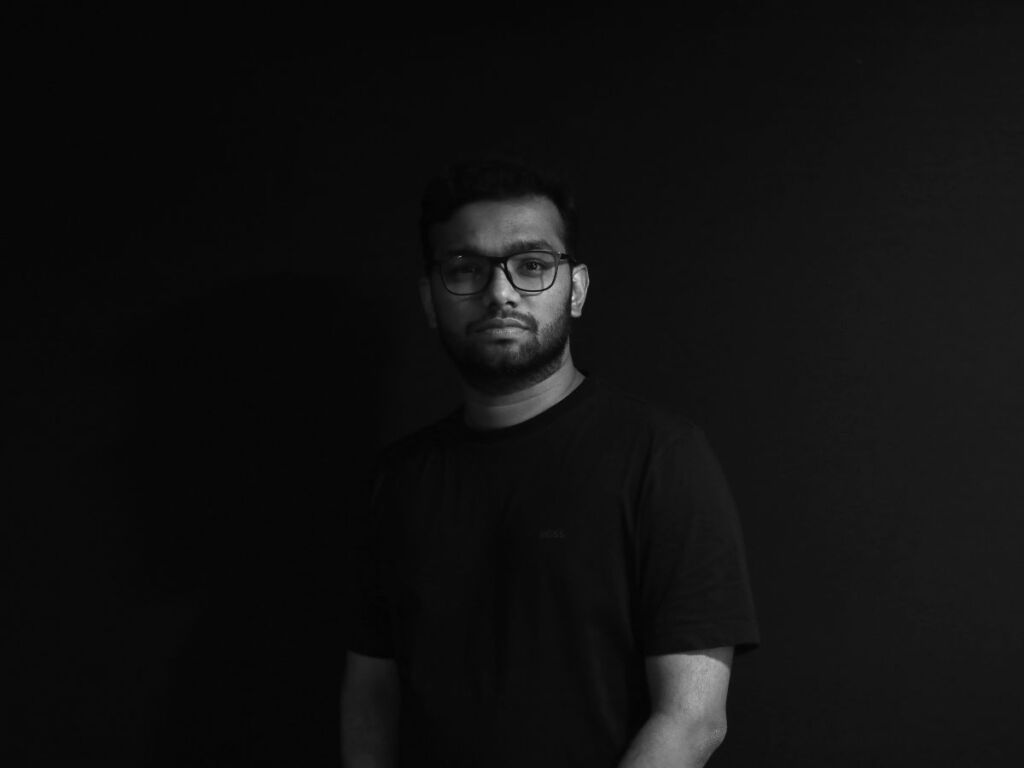 New Delhi (India), October 14: Eatopia, a wholesome indulgence snacking brand made with pronounceable ingredients is partnering with The Movement India, a volunteer mobilisation platform to raise awareness about human trafficking.

The National Crime Record Bureau (NCRB) research states that eight minors were exploited and trafficked per day in the nation in 2021. Babies are being sold by Child Traffickers. Little girls are being taken as child brides. Teenagers are being exploited for sex. This list goes on.

Despite the fact that India has several regulations in place, human trafficking is still an issue in the country. ‘ Sex-trafficking ‘ – a word that comes into the forefront of the news but nobody really wants to talk about it. According to the International Labour Organisation (2022) 49.6 millionare caught in various forms of modern-day slavery globally, including sex, labour, organs, forced marriages and domestic servitude.

Eatopia, a brand that stands with its no-evil-at-all philosophy, have joined hands with The Walk for Freedom, a movement committed to eradicating human trafficking. Eatopia is the “Evil-Free” Food Partner for this movement.

The Walk for Freedom, which takes place concurrently in 500 places across 50 nations, is the largest global initiative to combat human trafficking. Globally, the Walk for Freedom is organised byA21, an international NGO in the fight against modern-day slavery. In India, it is hosted in 20 cities by The Movement India.

“Our mission of no evil at all not only applies to the food that we make but also to the society we are a part of. We are furious seeing the modern-day slavery and have decided to be a part of the movement which aims at eliminating this Evil from the society. Join us on this journey as we eliminate all forms of Evil from food and society”. – said Mr. Jacob George, Co-Founder and CEO at Eatopia.

Eatopia’s team members will be walking at the Walk for Freedom on 15th October in Mumbai and across 19 other cities in India. Participants in the silent walk hold placards that describe the realities of human trafficking and make a lifetime commitment to help eradicate it. This increases awareness among onlookers of the issue.

It’s time to take a stand, it’s time to Walk for Freedom. Come join Eatopia as they take strong stand against Human Trafficking. For participation, check the details on

The post Eatopia is partnering with The Movement India to join thousands in the Walk for Freedom to end modern slavery appeared first on Republic News Today.