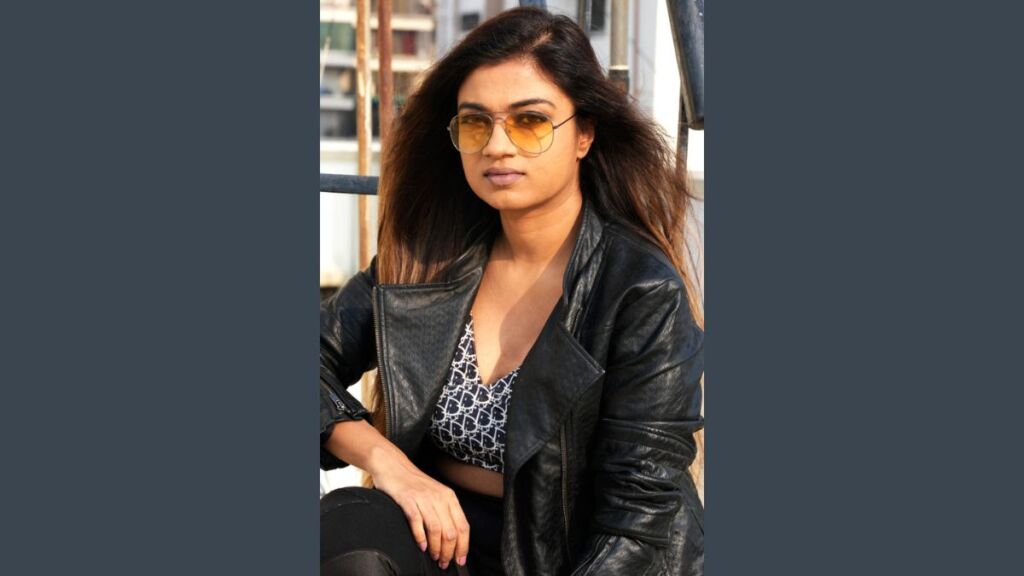 December 12: Sandipa Dutta is a known name in the music industry. Her most recent release, Loot Loongi, which was included in India Lockdown, has received praise from the audience. Sandipa, who grew up in Kolkata, first appeared on Indian Idol Season 2 and then on Times of Music. Coming from an educated family background, she did her Masters in Computer Application and worked as a software engineer for a multinational corporation.

Earlier she sang for “Nimki Fulki” by Raj Chakraborty and “Once Upon A Time in Kolkata.” As she was working on a song, Sandipa made the decision to move to Mumbai, but the song that she was working on did not materialise. After 15 days in the city, she landed her first Marathi movie, “Firebrand,” which was produced by Priyanka and Madhu Chopra for Netflix and starred Rekha Bharadwaj, Shaan, and Rohit Kulkarni. She continued, and now there are approximately 200 jingles for advertisements using her name.

Later she was selected to sing for the musical web series “Times of Music” on an OTT platform, which she described as the best experience of her life because she got to work with Maestro Viju Shah. When asked about her experience working with the India Lockdown she said she got a call from Rohit Kulkarni and went to the studio to sing, where she realised she’d have to sing live in front of Madhur Bhandarkar and some team members. She went to the studio, performed live, and the response was so positive that she ended up recording the song in a week. And we all have the end result in the form of Loot Loongi.

We wish her all the luck in her future endeavors.