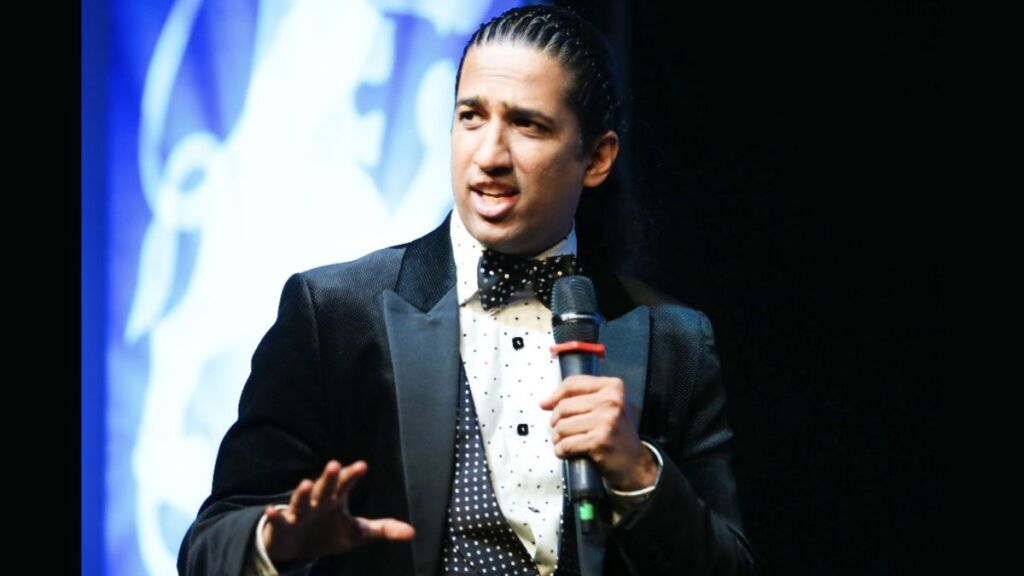 New Delhi (India), January 09: “The entire game against IIPM was fake and motivated. Yes, UGC did put us on a manipulated list of fake universities. The Delhi High Court clearly ordered them to remove our name and post that it was immediately removed. That was way back in June 2008!! It’s been 14 years since then! The question was simple, IIPM, like ISB, is an institute and anyone trying to call it a university is a liar, not us. We gave our own certification, not degrees”, says the honorary director of IIPM Think Tank, Dr. Arindam Chaudhuri, in a candid chat while talking about IIPM.

“As for AICTE, it did take time, but in August 2019, the Supreme Court of India settled all its cases against IIPM in our favour, so basically, we have won against both the regulatory bodies. And it’s clearly documented on our website —  http://www.iipm.edu/public/iipm_in_media.html. In any case, though we can legally teach Management, we stopped doing that two decades back. Our programs were in ‘Planning & Entrepreneurship’. That’s why we said Dare to Think Beyond MBA/BBA in our ads. IIPM was the original disruptor, and all others are fake photocopies. Fake because they copied the IIPM model but never gave the world-class education that IIPM gave”, he continues.

Arindam has strength in his conviction and rationale. After all, institutes in the world have written boldly in their prospectus for more than three decades that “students interested in statutory recognition of its programs need not apply”. To imagine, despite this being written, becoming the largest B-School on earth!

From 2022, IIPM has now tweaked its Entrepreneurial Program into a program in Disruption & Entrepreneurship, as that is what Arindam feels is the need of the hour. “We are now far away from regulators. We are a private Institute giving our own certification, and there it ends. In India, we were the pioneers in Entrepreneurial Education for the masses. And now, after teaching Management for two decades and Entrepreneurship for another three decades, we feel it’s time for disruption. The next League!” sums up the brain that revolutionised private education in India.

“I’m just a teacher who wants his freedom! That’s what I always did. The regulators poked us while I was doing my work, which was absolutely unnecessary. I’m about to release my 14th book and 9th Film. There are more lined up in both spheres, and I still go around taking classes and giving lectures on Leadership & Nation Building, and that’s what I plan to continue doing “, says Arindam, who is incidentally also the winner of 5 National Award and 4 Filmfare award-winning films.