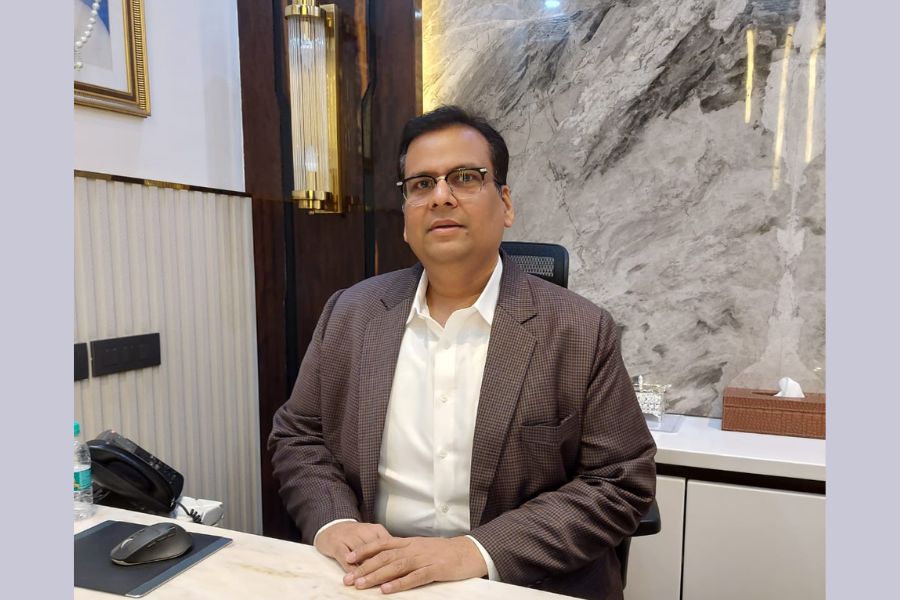 New Delhi (India), January 26: Police Stations will be equipped with full CCTV coverage soon to eliminate the problems pertaining to police-public co-ordination. The Installation of CCTV Cameras in Delhi Police Stations is in full-swing. The process of installation of CCTV Cameras inside police stations is expected to be followed throughout the country for betterment in police functioning. It is believed that through this policy, the co-ordination between police and public will be more transparent and fair. The dealings with the police has often been a modicum of questions, it is expected that through such widely covered spectrum of CCTVs, those questions will finally have an end.

In Delhi, the installation, design, procurement and maintenance of CCTV Cameras in more than 50 police stations has been given to Transline Technologies Limited. The company has been tasked with implementation of this project which holds pivotal importance in the vision of betterment of police working. Along with this, the company has been tasked with system integration, betterment of software and has been charged with maintenance on-site warrantee for equipment for the coming years.

The work will contain several agreed-upon terms which shall be implemented by the company within a given frame of time. They will be tasked with making sure that the coverage of said CCTV cameras is without disturbance, fully efficient and with 24×7 surveillance. Transline Technologies Limited and its officials have been keeping regular touch with police officials to make sure that all the expectations are met and the project is completed within the given time-frame.

Mr. Arun Gupta also informed us that the monitoring of these CCTV Cameras will be done at the police headquarters, Transline Technologies Ltd., will work as a service provider to help maintain 24×7 live monitoring without disturbance in accordance with the bar set up by police officials. This project will prove to be a milestone in establishing police co-ordination with public and will prove to be a great help in gaining trust.