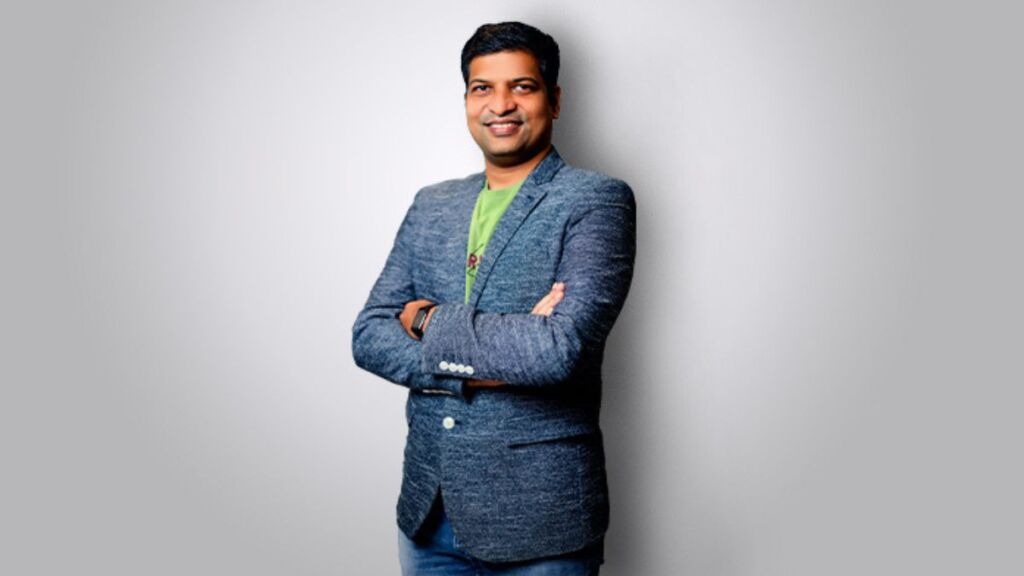 New Delhi (India), July 30: India is past the cusp of digitization and has fully embraced global digital transformation. As per a forecast by Cisco, there will be more than 840 million internet users in India (~60% of the population) by the end of 2022 as compared to 357 million (~27% of the population) in 2017. The rate at which internet consumption in the country has increased is unprecedented.

Such consumption is fueled by cheap internet, regional language operating systems, mobile phones supporting vernacular languages, and similar enhancements made in the digital realm to cater to the regional audience. This has thrown the doors for regional publishers wide open, garnering an audience that is willing to consume content published in their native languages with native ad platforms.

With the rise in the audience that consumes content in regional languages, publishers are exploring new avenues for monetizing the content published on their digital platforms through targeted regional language advertising in India. For quite some time, publishers relied on international platforms like Google and Facebook for monetizing websites or apps, receiving largely rudimentary services in return. This is because the international monetizing platforms often fail to understand the regional content consumed by the audiences as opposed to the regional ad networks in India.

Unlike native ad platforms, this makes them unable to serve effective ads in Indian vernacular languages. When regional consumers of digital content do not get ads that are in their native languages and relevant to the content consumed, it spoils the user experience and reduces ad engagement, ultimately leading to a reduction in the revenue earned.

With the intention of providing a localized solution to digital publishers for monetizing their offerings, AdTech platforms like Adgebra, a “glocal” initiative by Inuxu Digital Media Technologies Pvt. Ltd. have come to the forefront and gained prominence. An inherently Indian platform, Adgebra allows publishers to leverage the traction they receive by serving ads in regional languages. The glocal AdTech platform ensures that the ads posted on a digital platform are in the same language as the content published on it. This makes the ads appear as a part of the publishing site’s content, keeping the experience of regional internet users consistent as they consume digital content. Such effective consumption gives publishers the traction they are looking for.

Steering away from conventional advertising, Adgebra provides regional publishers with innovative advertising solutions, allowing them to serve ads created in non-conventional formats. These formats include videos, notifications, in-image ads, and other rich media alternatives in native languages. Internet users can no longer be persuaded using traditional banner ads that are generic and mechanical in their messaging. Over time, businesses have shifted to working with ad networks in India that prefer non-conventional ad formats to connect with their audiences better.

Adgebra allows publishers to put up ads in 10+ Indian vernacular languages to cater to the local needs of consumers across the country. By understanding the need for effective regional language advertising in India and bringing non-conventional ad formats like notifications and in-image ads into prominence, Inuxu has pioneered the art of holistic regional advertising. This has made it the initiator of regional language ads served in 10+ languages spoken across India.

Having worked with some of the most noteworthy publishers in the country, Adgebra makes sure that the ads created and posted on digital platforms are in sync with the needs of the target audience. The recipient of the ‘IAF- Atmanirbhar Bharat’ award 2021 uses a blend of manual expertise and machine learning to understand the audience of publishers. Understanding the needs, preferences, likes, dislikes, and motivations of the new-age internet users helps publishers generate the ROI they have been aiming for. Moreover, Adgebra is the only AdTech platform that helps digital publishers monetize every inventory space available to them with a regional advantage.

Shashikant Anpat, the VP of Products at Adgebra, believes that internet users can no longer stay engaged if they encounter intrusive ads on digital platforms. He says, “Irrespective of how good your content is, you are likely to lose your audience if they encounter ads on your platform that are intrusive and unrelated to the content they are consuming. With Adgebra, we aim at giving a holistic approach to regional language advertising in India, especially when it comes to reaching regional Indian audiences. Our intention is to help digital publishers open up new and customizable revenue streams that are focused on the regional audiences, going beyond international platforms with the help of a native AdTech solution.”