The Foundry Strikes a Multi-Project Narrative Deal with Audible 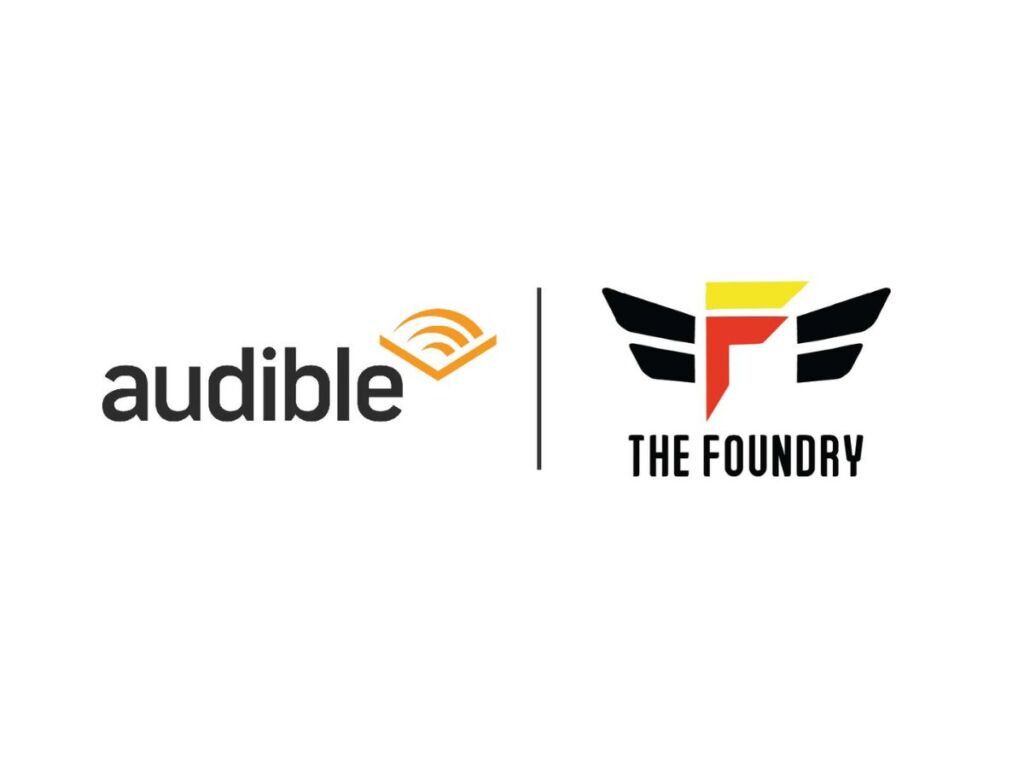 Over 60 hours of original content will be produced by The Foundry across genres, including drama, mystery & thriller, classics and more.

New Delhi (India), December 21: The Foundry, a premiere IP Content Development Studio & Production Company, has signed a deal with Audible, an Amazon company a leading global provider of original spoken-word entertainment and audiobooks wherein over 60 hours of content created and produced by The Foundry have been licensed to Audible. The content licensed comprises of original scripted multi-cast fiction as well as adapted and dramatised classic stories in the audio format.

An initial slate of titles from this deal that have been created by The Foundry’s dedicated audio division have premiered on Audible’s service and their rollout continues in the coming months ahead. Debuted audiobooks include the robust Hindi adaptation of Arthur Conan Doyle’s The Adventures of Sherlock Holmes (Sherlock Holmes Ki Romanchak Kahaniyan) and Munshi Premchand’s masterfully distinct literary classic Karmabhoomi; about turmoil in common colonial living. In the pipeline is the delightful multicast Hindi adaptation production of Jane Austen’s Pride and Prejudice.

As a part of this deal, The Foundry will be licensing to Audible original series created by their Creator-in-Chief Vekeana Dhillon that will be selected from their in-house development catalogue of over 90 audio IP’s. This includes one of India’s first disaster audio series, Trapped, a powerhouse drama in which residents and rescuers grapple in the ruins of an urban high-rise building collapse, and a mind-bender of deception and suspense involving a coma patient in the mystery thriller The Woman in Bed#3.

The Foundry has previously produced the popular audio show on Audible titled ‘Uncovidable’, which showcases the journey of a woman caught in the whirlwind of the nationwide lockdown during the Covid-19 pandemic.  It is written by Vekeana Dhillon and voiced by Mahira Kakkar in English and Bollywood celebrity Rasika Duggal in Hindi. Ridhima Thakral (Director, Content – India) comments, “We are delighted to have stories produced by The Foundry, one of the country’s premier content development studios on our service. With stories produced across genres, including classics, mysteries, dramas and many more debuting on our service, we are excited about incredible entertainment in store for Audible members”

Vikram Dhillon, Head of Production and Business of The Foundry, a company he co-founded with filmmaker Puneet Sira, commented, “We’re fully committed to heightening the “cinematic” experience of our handpicked stories. As it is, we’re thriving in our storytelling offerings of rich narratives and complex characters across mediums in series, feature films and animation. Audio emboldens us to construct a next-generation entertainment experience and we do so, proudly, in presenting our never-heard-before slate of content for our listeners.”

Audible, an Amazon company, is a leading creator and provider of premium audio storytelling, offering customers a new way to enhance and enrich their lives every day. Audible.in content includes more than 200,000 audiobooks, podcasts, and Audible Originals. Audible has millions of members around the world who subscribe to one of 10 localised services designed for customers in Australia, Canada, France, Germany, India, Italy, Japan, Spain, the UK, and the US. Audible members download nearly 4 billion hours of content annually and listen across a wide range of supported devices.

The Foundry is a fast growing independently owned media and entertainment company focused on the inhouse development of original IP and the production of premier content. Founded by industry innovators Puneet Sira and Vikram Dhillon; filmmaking veterans with vast cross-curricular feature film and TV experience; they are actively responding to evolving entertainment changes in content. The company has several landmark partnerships for their ready to push original IP’s that reaches across all touch points of television, digital series, cinema, animation and audio from their growing catalogue library of newly developed fictional and non-fictional IPs. Shortly, they’ll be launching a website showcasing their magnitude of developed IPs to be scooped up by Broadcasters, Streamers and Platforms of the global and Indian market.