The best Gujju Party Anthem is out now!! 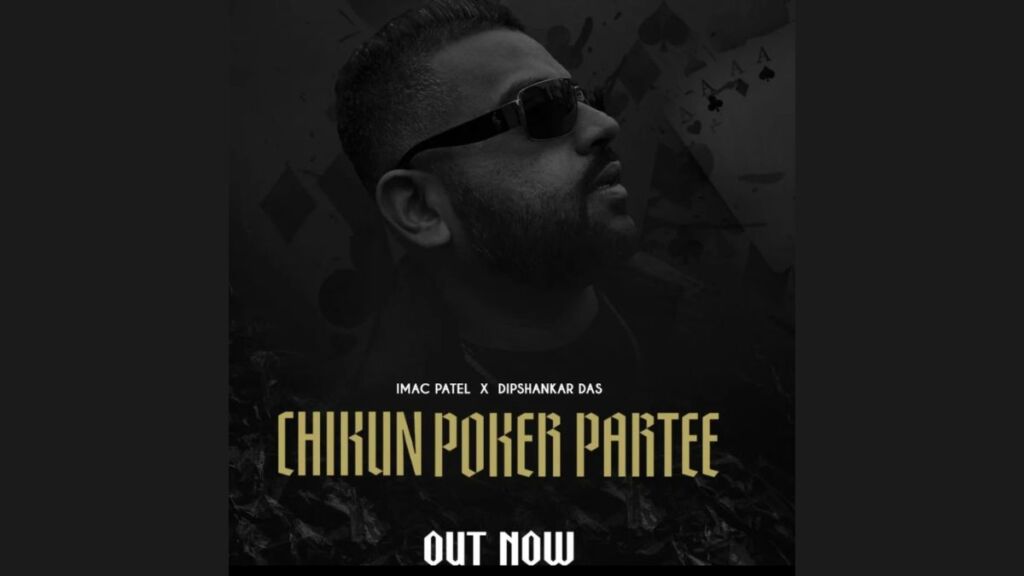 January 20: MAC Patel (“Indian Mac”/Marmik Patel) is DJ/Producer from Atlanta, USA who discovered his passion for music in the year 1997. He started making beats using HammerHead then later on switched to FL Studio in 1998 and since then that has been his DAW of choice. He had produced several rap songs working with local artists from Rome, GA as well as making remixes of an Indian singer Raghav.

His musical interests led him to develop a new passion which was DJing. He had performed as DJ in many big private events over the years and also continued producing beats mostly in Hip-Hop / Rap / R&B / Bollywood genres.

In the year 2020, he decided to further enhance his musical talent and took Music Production, Mixing & Mastering from “PartMap Academy, India” where he was taught & mentored by Dipshankar Das (DSD) (Multi-Genre producer/DJ from India). After this course, he decided to team up with his mentor “Dipshankar Das (DSD)” and started writing & producing original “Gujarati Songs”, since then they have been producing together and those songs have gained a lot of attention from the audience and big guys in the biz. He had also produced & releases some remixes of top Bollywood hits.

His main goal as an Artist/DJ/Producer is to write, produce & perform his Original songs which will have uniqueness and a new-age vibe with a deep message for society.

The post The best Gujju Party Anthem is out now!! appeared first on Republic News Today.